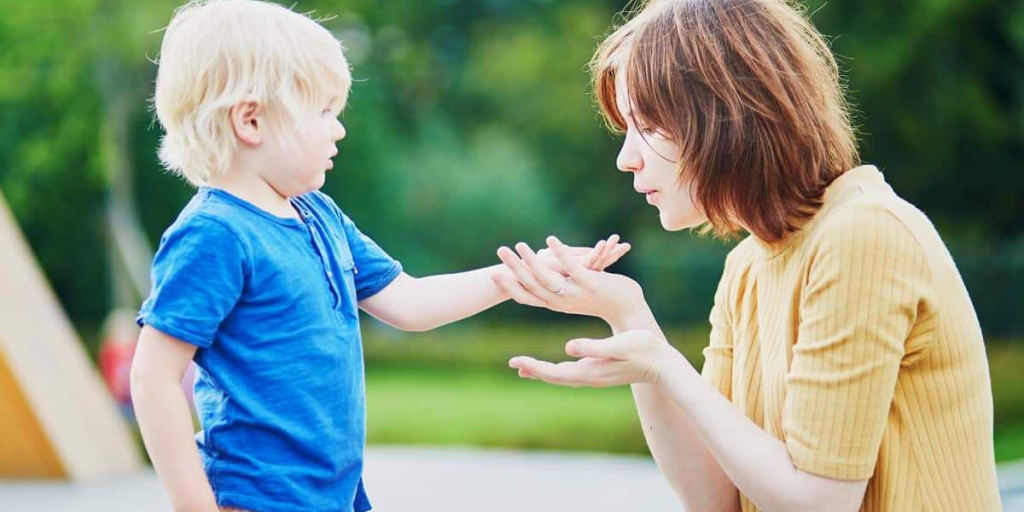 It happens when you least expect it: maybe you’re taking a stroll on a pier and you grab the wooden handrail; or maybe you’re building a wooden deck in your backyard; one minute everything is fine, and then suddenly you feel a shooting pain. You just got a splinter. Getting a splinter may not exactly be a traumatic experience, but it definitely can be annoying and painful. And while there isn’t a lot of genuine danger in getting a splinter, it can become infected if not removed in a timely manner. But how do you remove a splinter?

How to Remove a Splinter

As with all injuries in life, getting a splinter is a lot faster than removing a splinter. It can take a split second for the little sliver of wood to get lodged in your skin, but it requires a bit more patience (and maybe even a magnifying glass) and time to reverse the process. For adults, a splinter is usually a mild inconvenience; for children, though, a splinter can be a harrowing ordeal. The good news is that there are several creative methods to remove a splinter that will quickly bring relief for you—or for your child. Below are some examples:

With all of these DIY methods, it’s important to use good first aid habits and make sure the area is clean before and after whichever method you choose. Since a splinter is actually a foreign object breaking the skin, it’s entirely possible for bleeding or infection to occur. To address this, it’s a good idea to keep rubbing alcohol or antibiotic ointment handy.

Do I Need Medical Attention?

Obviously splinters are not a serious concern, so any of the home remedies should work quickly to solve your splinter problems. In some rare cases, however, a deep or large splinter, if left alone, can actually become infected and potentially cause other problems. If you have a pretty bad splinter that you’re not able to remove on your own, or if there are signs of infection, you can always stop by one of TrustCare’s convenient locations to have one of our skilled medical professionals provide excellent health care.