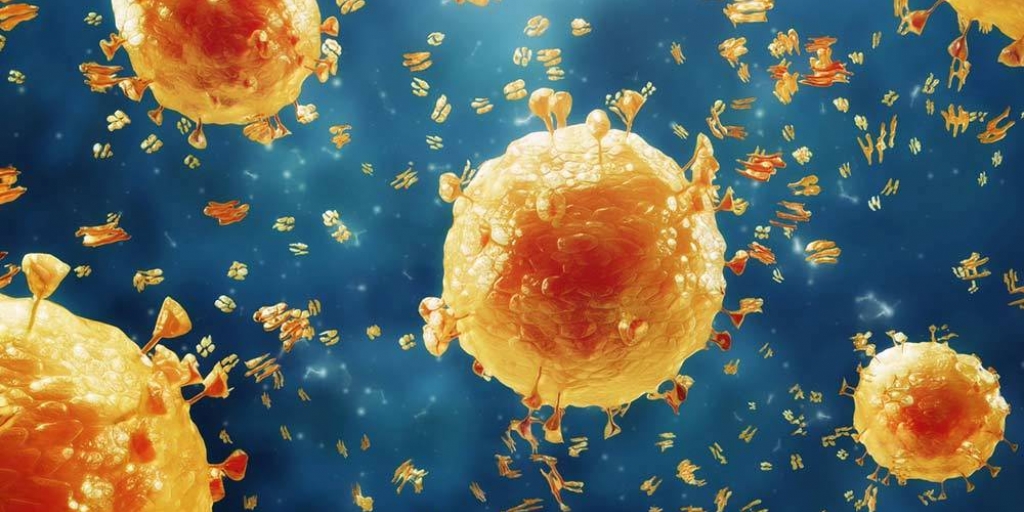 The human race has seemingly been afflicted by the flu for most of recorded history. Indeed, one of the earliest descriptions of flu-like symptoms goes back to Hippocrates’ “Book of Epidemics” in 412 B.C. Though scholars can’t be certain that this “cough of Perinthus,” named for the town in modern-day Turkey where the symptoms were observed, described by Hippocrates is the same flu we know and love, it does appear to be a similar upper respiratory illness.

Sadly, certain strains of the flu have also been responsible for mass pandemics that have ravaged large swaths of the population throughout human history. Between the 15th and 19th centuries, historians say that there were 31 flu epidemics that decimated populations in areas all over the world. In the 20th century, one of the most horrific outbreaks was the deadly Spanish flu epidemic that lasted from 1918-1920, causing the death of likely more than 50 million people around the world.

In the subsequent century since the Spanish flu epidemic, doctors and scientists have developed vaccines and improved treatment methods to combat this illness. While new strains of the flu have cropped up in recent decades that have still cost many lives (“avian flu” and “swine flu” for example), doctors have gotten much better at controlling outbreaks and caring for those who have been infected.

In the United States, there are now many readily available preventative measures and treatment options for the flu. But even though the situation has improved greatly over the years, the flu isn’t an illness to be taken lightly. The CDC (Centers for Disease Control and Prevention), for example, notes the potential dangers of the flu, particularly for older people who are at higher risk.

What is the Flu?

One of the reasons the flu—short for influenza—has continued to wreak havoc on humans year after year is that it is a virus, an infectious agent that survives by replicating itself inside a living cell and destroying the cell in the process. Moreover, the virus has the ability to mutate and potentially adapt to a body’s defenses; this is why it’s possible to get the flu again after your body has fought it off.

The “common” flu that most people are familiar with is known as Influenza A, a subset of the Orthomyxoviridae family of influenza viruses. Influenza A itself has various strains and subtypes and is by far the most prevalent.

What Causes Flu in Adults?

Having influenza is naturally caused by the influenza virus. This virus can be passed from one person to another via the transmission of mucus, often in an aerosolized form when a person coughs; the virus essentially hitches a ride on the very small droplets of mucous and then can begin infecting a new host once inhaled.

Since the virus can live for a time outside the body, it is also possible to become infected after coming into contact with a surface that another person touched; for example, if a person with the virus wiped their nose with their hand and then opened a door, a non-infected person could become infected by handling the same doorknob and then touching his or her mouth.

What Is the Incubation Period for Flu in Adults?

The incubation period for the flu—in other words, the time between the initial infection and the onset of symptoms—is generally between two and four days. Unfortunately, people who have been infected with the virus are contagious one or two days before symptoms begin to develop; so this means that people can and do start passing the virus to others before they even know they have it.

Those who have recently been infected will continue to be contagious until around five days after the onset of symptoms. This can last even longer in children and those who have weaker immune systems, such as the elderly.

Symptoms of the Flu Compared to the Common Cold

Many people who develop the flu often mistake the symptoms for the common cold; this is understandable since the two illnesses do share some similarities. There are, however, some indications that will likely point to you having the flu: fever, muscle aches, chills, dry cough, and headache. But here also is a comparison of some of the symptoms so you can tell them apart:

What Is the Treatment for Flu in Adults?

There is no direct “cure” for the flu, but doctors have a number of effective treatments, depending on the severity of the case. For the majority of people who have the flu—particularly the garden variety flu that tends to crop up during "flu season" in the winter months— the treatment is simply to get lots of rest and drink lots of fluids. You can also utilize over-the-counter medications like acetaminophen to help manage the symptoms. It will eventually go away on its own after one to two weeks.

There are times when the flu can become more severe, typically in those people with a weaker immune system and who are thus at higher risk of infection or flu-related complications. Here are some groups who are at high risk:

For more severe infections, a doctor may prescribe antiviral medication that can help shorten the time you have the illness and also stave off any complications. Some examples of these antiviral drugs are baloxavir (Xofluza), oseltamivir (Tamiflu), peramivir (Rapivab), and zanamivir (Relenza).

Is It Possible to Prevent Flu in Adults?

For the most part, once you have the flu, you’ll pretty much have to wait out the symptoms until your body creates the necessary antibodies to fight off the virus. Because of this, one of the best ways to deal with the flu is to prevent yourself from getting it in the first place. The best way to do this is by getting a flu shot.

A flu vaccine is essentially an injection of a weakened form of the virus in question; once inside your body, the presence of the foreign agent triggers your body’s immune response and antibodies are created to fight the virus. With these antibodies in your body already, any exposure to the actual virus will be dealt with before it can actually do you harm.

When Should Adults With the Flu Call a Doctor?

As history has tragically shown, the flu can become extremely dangerous in some situations. While you should definitely not panic at the first sign of the typical symptoms, it’s a good idea to be mindful of some other more intense symptoms that could potentially lead to life-threatening, serious complications:

If you have been experiencing any of these symptoms in addition to the typical flu symptoms, you should make an appointment with a doctor soon. It also can be beneficial to speak to a doctor even if the symptoms are milder—sometimes peace of mind about a medical condition is worth a trip to the doctor’s office.

For concerns about seasonal flu or any other urgent health care matters, contact TrustCare today. TrustCare is a comprehensive health care provider available for walk-in patients to get great medical care quickly.