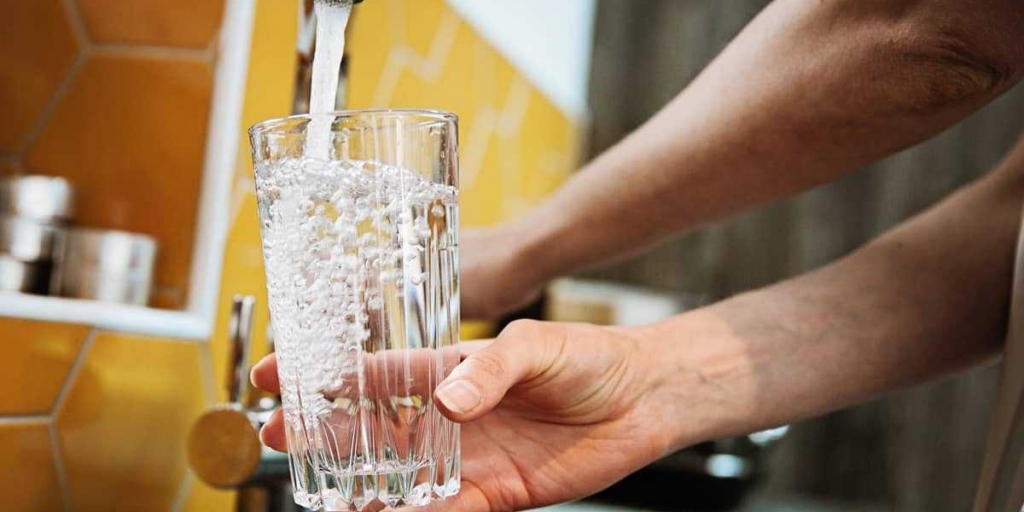 “Thousands have lived without love, not one without water.”
- W. H. Auden

Water is one of the basic requirements for life of any kind on this planet (and presumably other planets, too). It sustains us and refreshes us and cleanses us, and it has long been a metaphor for the life-giving force the Earth provides. But as central to our existence as water is, there remains much confusion and misinformation about how much we need to drink every day in order to live healthy lives.

While drinking water on a daily basis has always been known as a requirement for health, the amount of water that is necessary to drink is something of a controversy, though most people aren’t even aware of it. Indeed, if you ask any random person one fact they know about how much water to drink, they would probably say “8 glasses a day.” The somewhat disquieting truth is, though, that nobody really knows where that idea originated from, and furthermore, there’s not much scientific evidence that it’s a necessary goal to reach.

Nevertheless, many myths about water persist on the internet, sometimes driven by studies funded by beverage companies who have a vested interest in huge swaths of the population being convinced that they need to buy “pure” or “enhanced” bottled water in order to be in optimal health. Here are some of the most common myths:

It’s understandable to some extent why these myths are so pervasive; these ideas have been passed around by influential people in our lives and often during our formative childhood years when we begin to form our beliefs. The good news is that the truth of our hydration needs make it a much less stringent set of requirements. So what should our goals be for regular hydration?

You’ll be hard-pressed to find any discrete rules about water consumption from go-to federal sources like the Centers for Disease Control (CDC) or the Food and Drug Administration (FDA), but there are a set of recommendations from the Institute of Medicine of the National Academies that are worth considering; this report indicated that a general recommendation for daily intake is 91 ounces of fluid for adult women and 125 ounces for adult men. These recommendations come with a caveat that 20% of our daily water requirements will generally come from the foods we eat and 80% from beverages (not just plain water).

In other words, if you consumed that much water in a day, you would probably be just fine. But both the Institute of Medicine of the National Academies and the CDC point out that most people in most circumstances will be able to drink plenty of water by allowing thirst to be their guide. Moreover, every individual will have slightly different hydration needs. So this means you’re off the hook if you’ve ever worried about whether or not you were getting enough water; most likely, your natural instinct to drink water has kept you sufficiently hydrated.

Beyond drinking plain tap water, you can also get your needed daily fluid intake with other beverages like sports drinks or fruit juices (just be mindful of the sugar content). Additionally, many fruits and vegetables have a high water content as well as plenty of important nutrients; watermelon even has the word in its name.

What are the Benefits of Proper Hydration?

Even with using thirst as your guide, however, it is still possible to drink too little and thus miss out on some of the benefits. Since our body weight is composed of approximately 60% water, we need to replenish it as a resource in order to both survive and to be operating at our best. When properly hydrated (especially as part of an overall healthy lifestyle), you can experience a variety of benefits:

As a counterpoint to the benefits of staying hydrated, it’s also important to consider the risks associated with not drinking enough water. It has been said that humans can live for up to 7 days without water; this figure undoubtedly varies wildly depending on the person, but what’s certainly true is that you will begin feeling the effects of dehydration long before seven days. Here are some common warning signs that you might be dehydrated:

The cause of dehydration is usually not simply a lack of water intake; though you might begin to feel some negative effects after not drinking much for a day, it won’t be a serious concern. What can be a serious concern, though, is water loss that results from excessive heat exhaustion, diarrhea, vomiting, sweating, or an illness-related fever. Dehydration is very dangerous in infants or young children, especially when caused by diarrhea or vomiting. Older people are also sometimes at risk for dehydration; when humans age, sometimes the sensation of thirst isn’t felt as strong, and as a result we may forget to rehydrate.

Hydration as a Part of a Healthy Lifestyle

While the myths about hydration may be unfounded, the truth is that proper hydration is an important aspect of a healthy daily lifestyle. Along with eating a balanced diet of healthy foods (all of which contain some part of our daily water needs), drinking sufficient water can keep you feeling full, active, and gastrointestinally regular. And the good news is that you don’t have to stress about how much you’re drinking; most of the time your thirst will guide you.

In addition to the regular benefits of hydrating, getting enough fluid is also an important part of healing during times when you’re not feeling well; we’ve all had our doctor tell us to drink fluids when you have a cold, the flu, or other ailments. So if you think you might be suffering from dehydration, or if you’ve been feeling ill and would like to consult with a doctor, contact TrustCare or drop in to one of our convenient locations.